Last week, I had the pleasure of photographing A again.

I've photographed him previously and we had a lot of fun together, capturing his many facial expressions and he was so spot on with everything. This time around was just as fun!

He is really into Manga comics and Anime, and already has been on the tv show New Amsterdam and some commercials. I've worked in the tv industry out in Los Angeles, and I asked him if he ever knew it would be just a lot of waiting around before being called on set to do anything. He didn't now knows it's just part of the job.

Being that there's a pandemic, we were inside my studio with the window open, we all wore masks, and I made sure that we all used hand sanitizer and everything was sprayed with disinfectant. It was pretty cold outside, but the heat in the studio kept it comfortable. A doesn't like the cold very much, but he was a total rockstar and his dad, Jaimie was as well. Jaimie and I love comic books and various types of music. 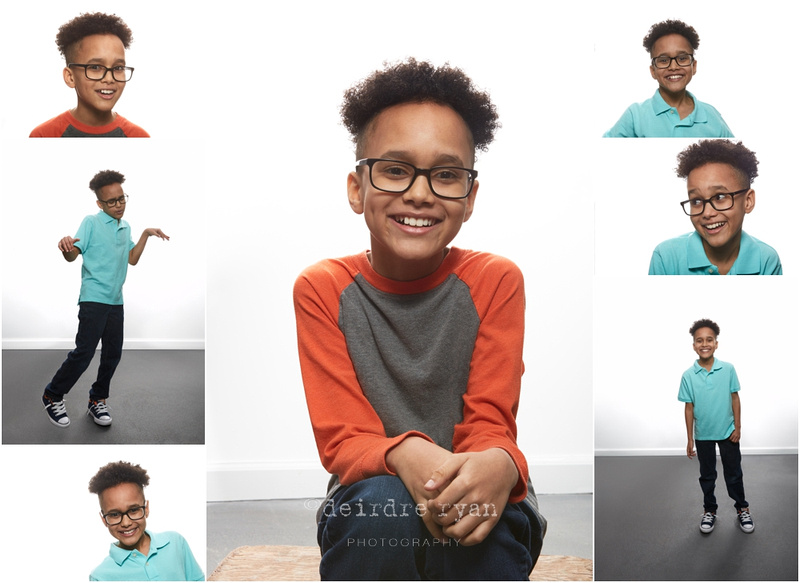 This time around we did two wardrobe changes and made sure that he was being himself, that his personality showed through the photos. Being older and doing remote schooling with this pandemic has been tough like with all the other kids. But A was very matter of fact and understood that this wasn't going to last forever. He's very bright, good looking, smart, and talented with the promise to go far with his career.

As always, thank you so much for coming back to update his photos for his agent and I can't wait to see what A does next!

Are you in need of new or updated headshots for your talented kids?

What Do You Need? 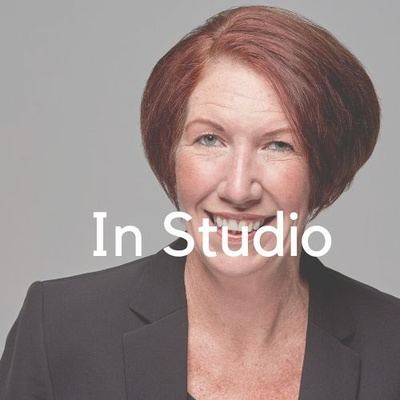 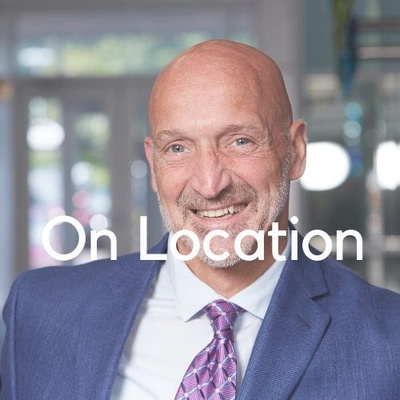 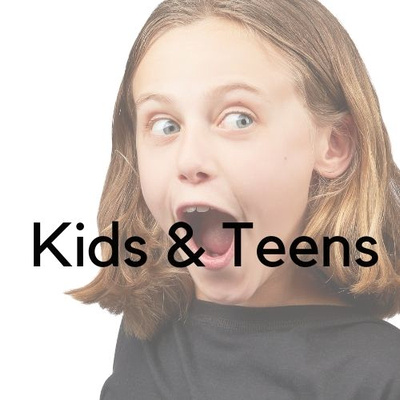